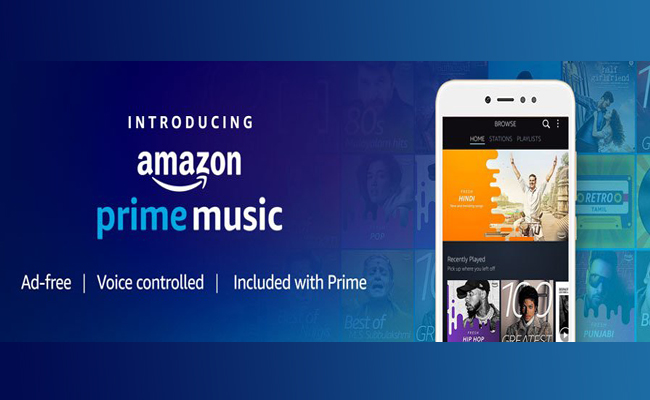 Amazon launched Amazon Prime Music service in India. It was introduced last year exclusively for Echo devices in the country. It is available for Android and iOS devices and is also available on the web at music.amazon.in. Free for Amazon Prime users on Android, iOS and web

As the company had announced previously, the service is free for Prime customers since it is including in their package, and is also ad-free.It lets you choose music in different languages such as

It also has offline music downloads and Alexa voice support that lets you search for music with your voice.

Amazon says that it has millions of of songs. It has playlists for Indian and International artists and also has curated playlists across genres, moods, activities and more.