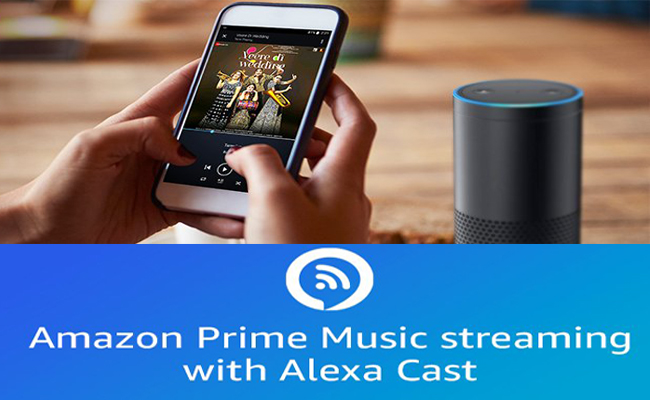 Amazon is introducing a new feature called ‘Alexa Cast’ which will let users control the songs or media that is playing on Alexa-enabled devices from their phone.

How to cast Music on Supported Devices:

2. Open the app, play music and tap on the casting icon

It only works with Amazon Music app to control music playback at the moment. It might eventually bring the ability to control playback of music, movies, podcasts, and more. As you would expect, Alexa Cast only works with Alexa-enabled devices like Echo speakers, third-party Alexa products, and some of Amazon’s Fire devices. Once you are done updating, Amazon Music app on iOS and Android will include an icon for Alexa Cast on the Now Playing screen.

Once you tap on it, you will get a list of all Alexa-enabled devices that you use and select which one to start playing music on. You can control music playback on an Alexa device by voice, or through a bluetooth setup.

Nikki App Drop the Price Sale | Get Products for Free

Buy Swipe Elite Plus for Just Rs.6,999 from Flipkart