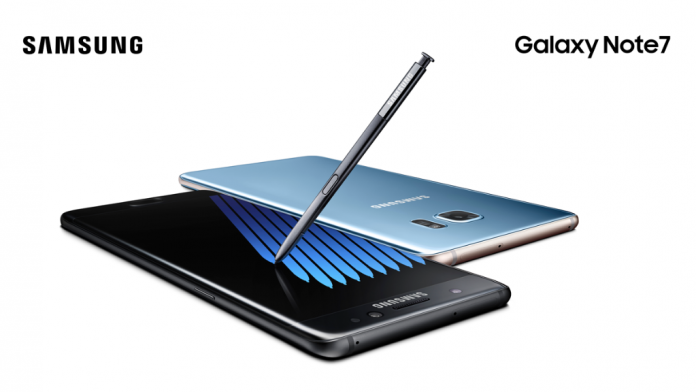 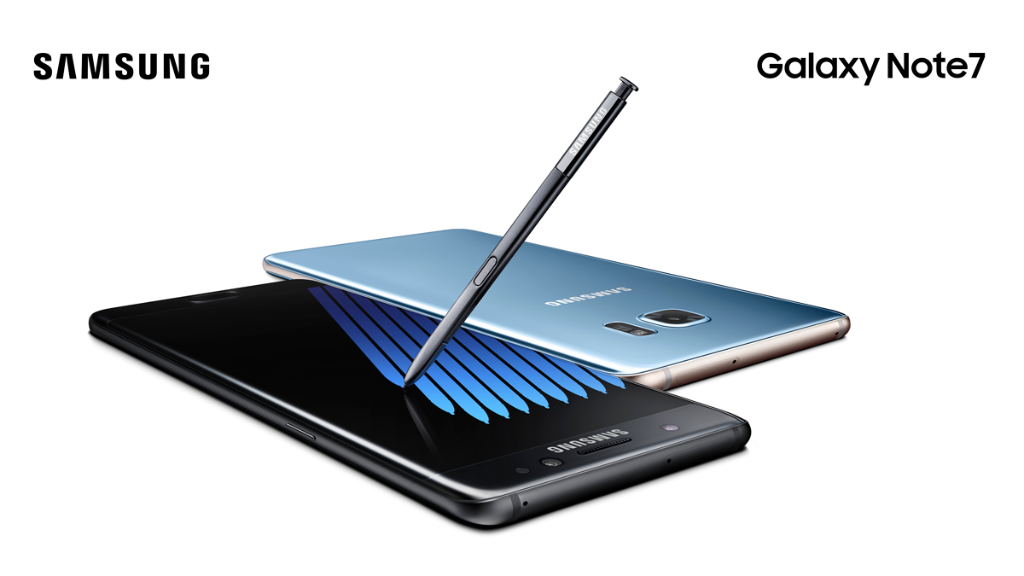 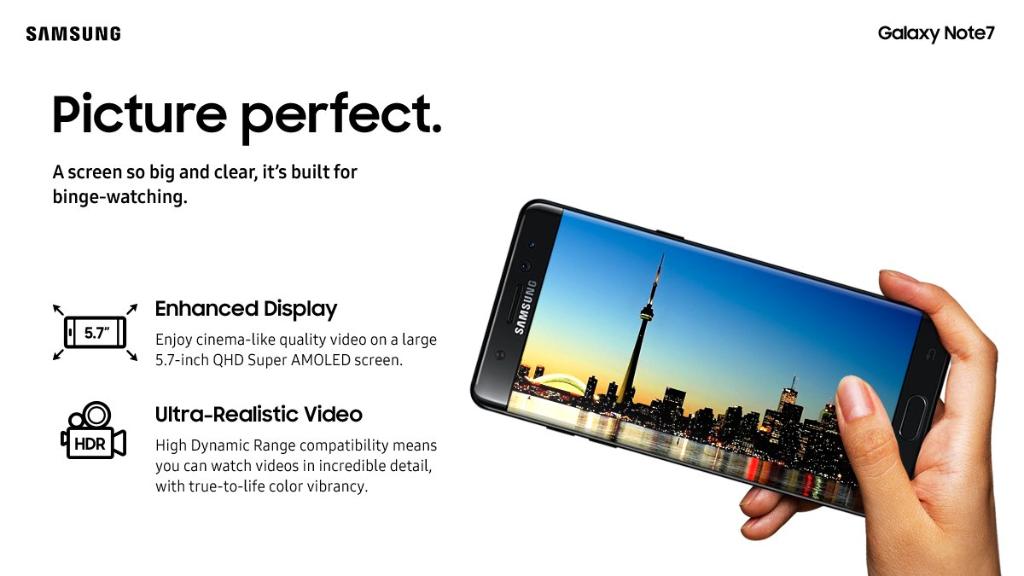 It has 3D glass and metal design and IP68 ratings water and dust resistance, similar to the Galaxy S7 series. It has hybrid dual SIM support that lets you use the second slot as a expansion slot when required. In addition to fingerprint scanner, Samsung has added an Iris scanner for the first time that would let you unlock the phone using eye recognition. 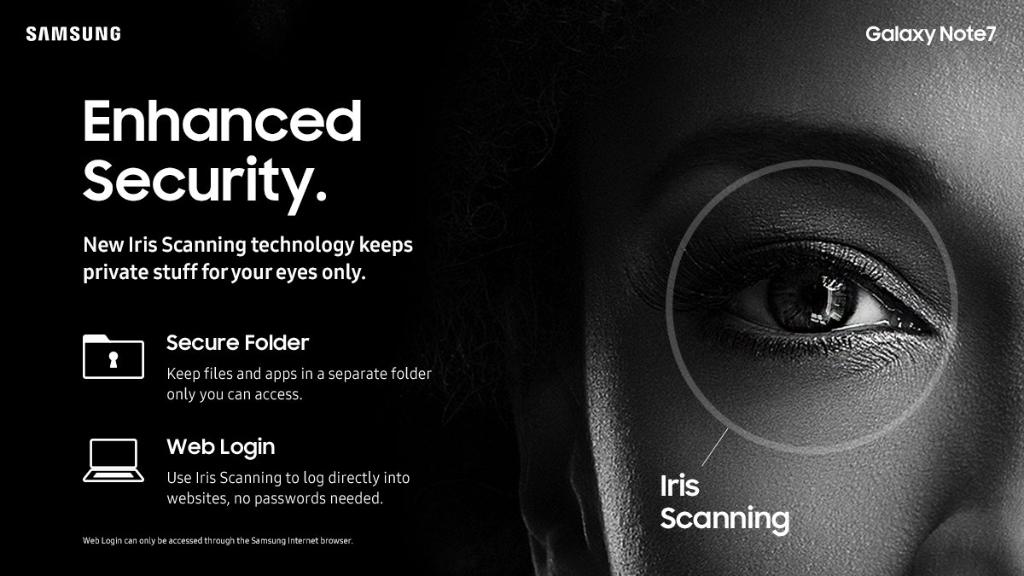 The enhanced Galaxy Note7 S Pen has smaller 0.7mm tip and improved pressure sensitivity. The Screen off memo lets you pin memo to the Always On Display. Smart Select lets you easily create and share GIF animations and new Air Command functions Magnify and Translate, enable users to zoom in on the screen or convert languages with a simple hover of the S Pen. 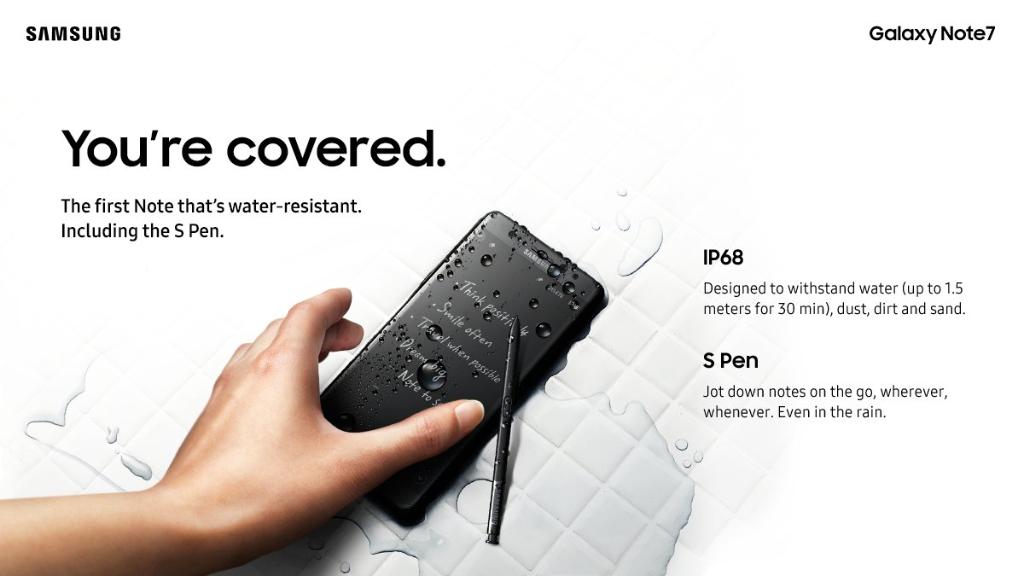 The Samsung Galaxy Note7 comes in Gold Platinum, Silver Titanium and Black Onyx colors and is priced at Rs. 59900. It will be available across India starting from September 2nd. Those who pre-book the device from August 22nd till 30th can get the new Gear VR that costs Rs. 7290 for Rs. 1990. It also comes with Jio preview offer with unlimited voice and data for 90 days. 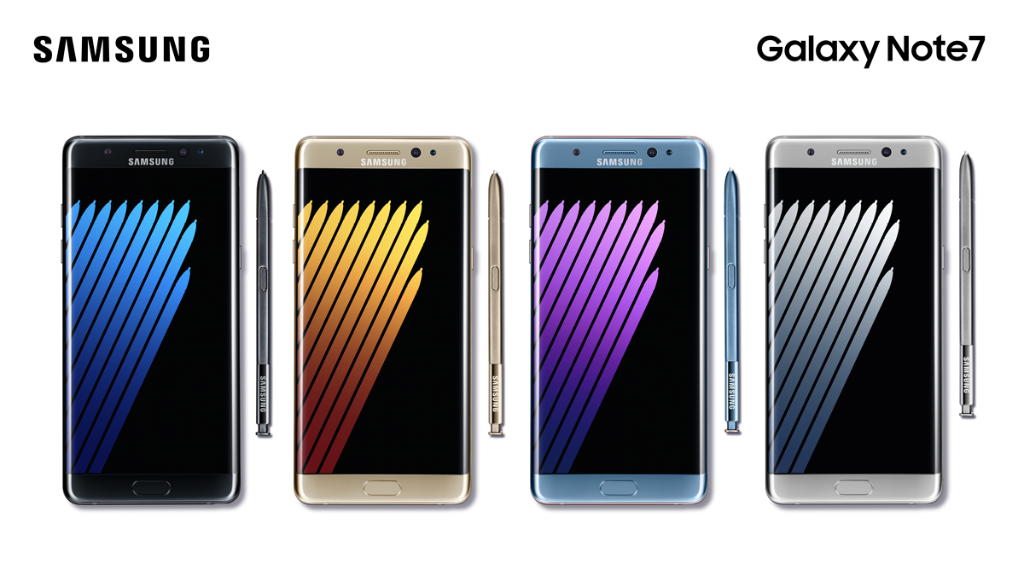 Along with the Galaxy Note 7 Samsung has also announced an updated version of the Gear VR headset. It features a new touchpad and supports USB Type-C. 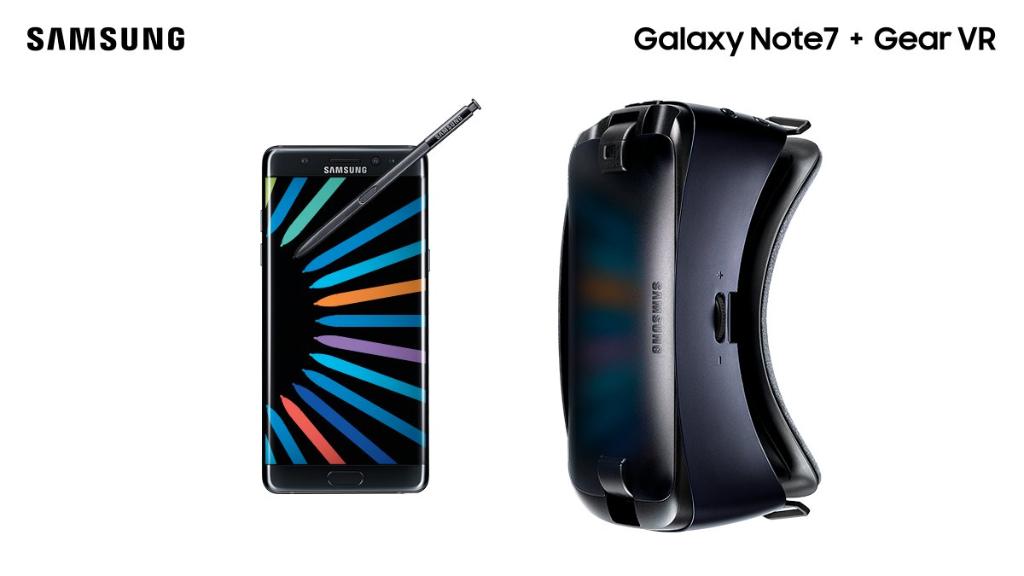 The Samsung Gear VR measures 207.8(W) x 122.5(L) x 98.6(H)mm and weighs 312g without the front cover. Samsung has widened the Field of View (viewing angle) from 96 degrees to 101 degrees for immersive video and gaming experience. The company is including a micro USB connector with the VR headset which will enable users to swap the USB Type-C connector. Samsung has not made any major changes in terms of design for the new Gear VR which will be compatible with the Galaxy Note 7, S7, S7 Edge, Note 5, S6, S6 Edge and S6 Edge+.

The Samsung Gear VR goes up for Pre-order starting 03 August and will cost $99. It will go on sale on August 19.

Tricks to buy realme 9i from Flipkart