According to recent posting by IBTimes ,the malware has just affected Google’s popular Android OS  only.So for now iOS users can take a breath.

The malicious WhatsApp messages contain names of major organizations in India including NDA (National Defense Academy) and NIA (National Investigation Agency). The documents that circulate via messages are typically in Excel format, although Word and PDF files have been reported as well.

“As these two organizations are very popular and known within the country and abroad and there is a curiosity about them, it is possible that it may affect the mobile phones of people interested in these subjects,” officials told the Economic Times.

So guys just stay vigilant and avoid downloading anything which is suspicious.Download from Trusted source and avoid exposing phone to Strangers.

Have a Good Day , Make people aware of this. 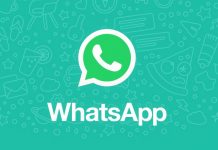 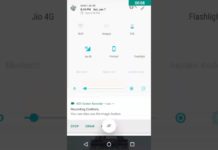 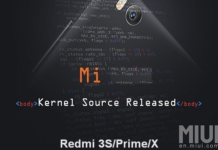 How to Change IP address ?