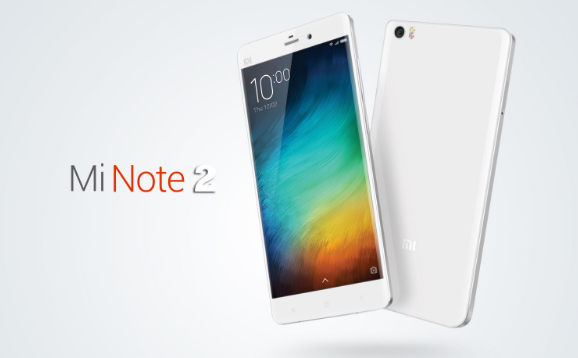 Xiaomi is secretly working on two new smartphones after its recent launch of Redmi Pro, Mi Max, and Redmi 3S. Information around Mi Note 2 and Redmi 4 are already getting leaked and we’re hoping the Redmi 4 will finally be unveiled before month ends.

Mi Note 2 best bit is dual curved display which look alike Samsung’s Galaxy S7 Edge which also features dual-curved edges. The leaked glass panels hint that the Mi Note 2 may sport a physical home bottom at the front which is where the company is anticipated to embed the fingerprint scanner. The Mi branding is visible at the top left corner on the front much like other Mi branded handsets. The leaked image has been posted by a tipster on Weibo.

Here you guys can see some images..!!

A recent leak claimed that the Xiaomi Mi Note 2 may launch in two variants priced at CNY 2,499 (approximately Rs. 25,000) for the 6GB of RAM and 64GB storage model, and a 128GB storage model priced at CNY 2,799 (approximately Rs. 28,000). Some of the innards of the Mi Note 2 rumoured so far include Amoled display, 3600mAh battery, metal body, and fingerprint scanner.

Xiaomi is reportedly dropping external memory support for Mi Note 2. Under the hood, Xiaomi Mi Note 2 is reported to get Qualcomm Snapdragon 821 chipset and support QuickCharge 3.0 for fast charging.

If the specifications and features are anything to go by, Mi Note 2 would easily replace Mi 5 as Xiaomi’s flagship device. As the launch nears, we are likely to hear more concrete information about the devices.

The Chinese company is also widely rumored to be working on the fourth-generation Redmi phone, dubbed Redmi 4, and is expected to launch it on August 25 together with the Mi Note 2. Based on the specs and features shared, the new Redmi phone will be more of a mid-ranger and not just a low-end, budget-friendly phone. 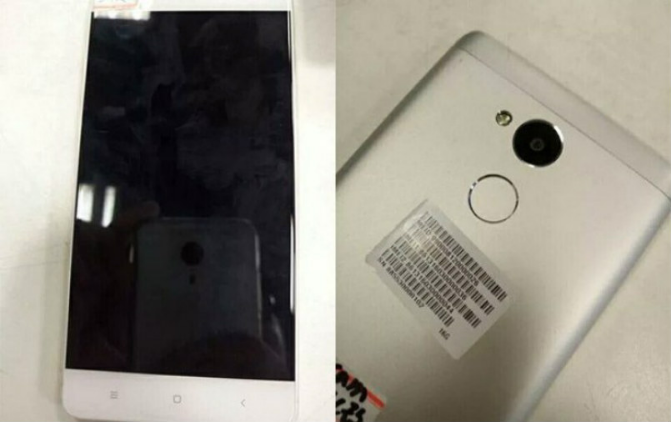 Phone scores were sighted on Geekbench. Numbers are definitely better compared to previous models. For one, the Xiaomi Redmi 4 scored higher than older Redmi’s especially in the multi-core test. However, it pales in comparison to the Redmi Note 3 Pro in the single-core test. Let’s just wait and see for the official announcement of these two new Xiaomi smartphones.