Following the kick start of Xiaomi Mi tutorial/article series, we continue to post articles that would give you heads up on interesting stuffs about Xiaomi Mi.

In this article, we are going to see some exciting features of Xiaomi’s Android-based custom operating system –MIUI 7 running on most Xiaomi devices at present..!!

So guys let’s get started to know some of cool features that are available in MIUI 7. 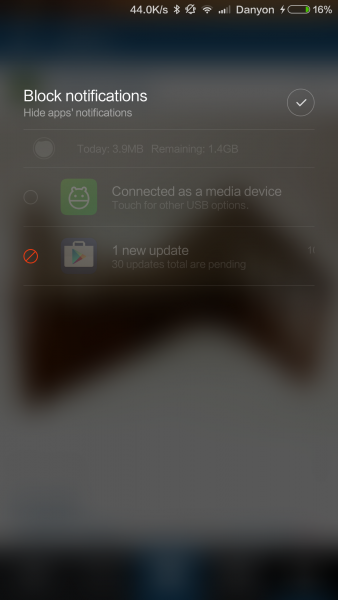 MIUI 7 may seem to be the same with MIUI 6 at first glance, but there’re many changes in details if you see carefully. One of them is app icons changes. MIUI designers have modified several apps’ icons to make them look better in MIUI 7. 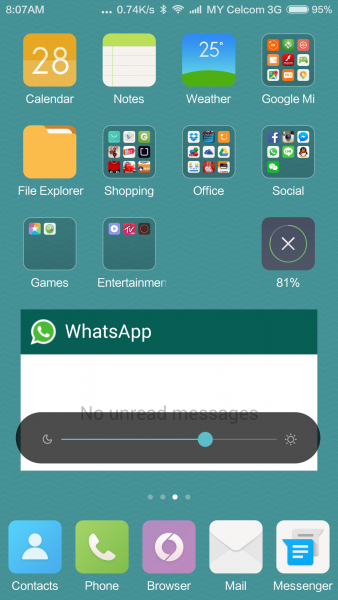 When you apply bright/dark wallpaper, it is hard to read the words under the icons. It means in higher intensity of bright or dark colour wallpapers, the contrast between the wordings and wallpaper will actually higher, thanks to the shading effect.

Auto DND – Do Not Disturb

In MIUI 7, When DND mode is enabled, the phone will not ring or vibrate and phone screen will not light up when you received messages or phone calls. 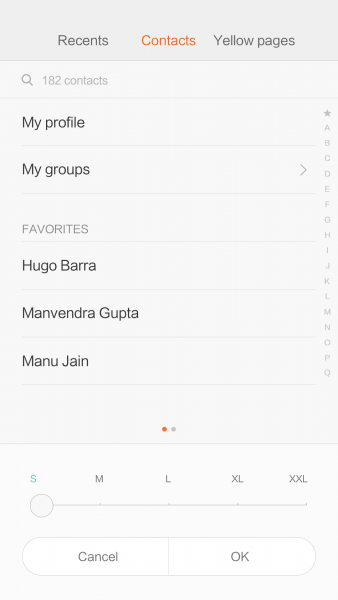 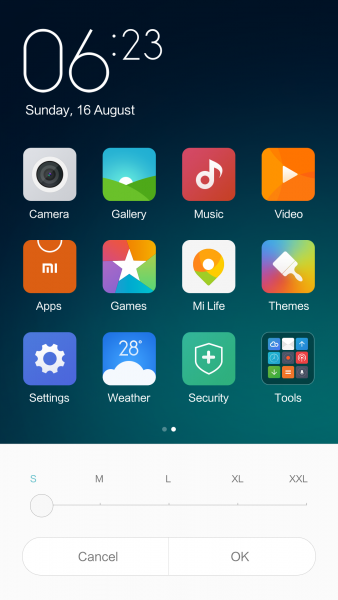 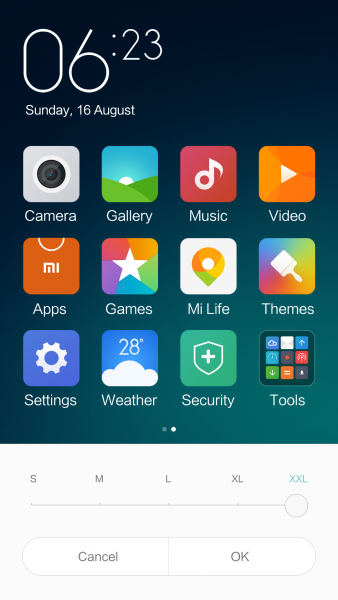 MIUI 7 further improved the calling page by removing the shadow effect from the caller keyboard. With this new design, the material design of caller image and keyboard will provide more contrast and better view. 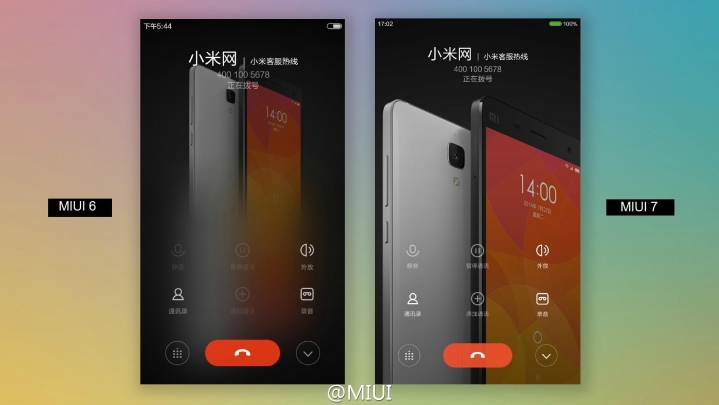 So these are some of the features MIUI 7 incorporated but that’s not all over, we do keep you updated about new stuffs and tips. Keep watching !!..

How to Manage Duplicate Names in your Contacts on Xiaomi Phones