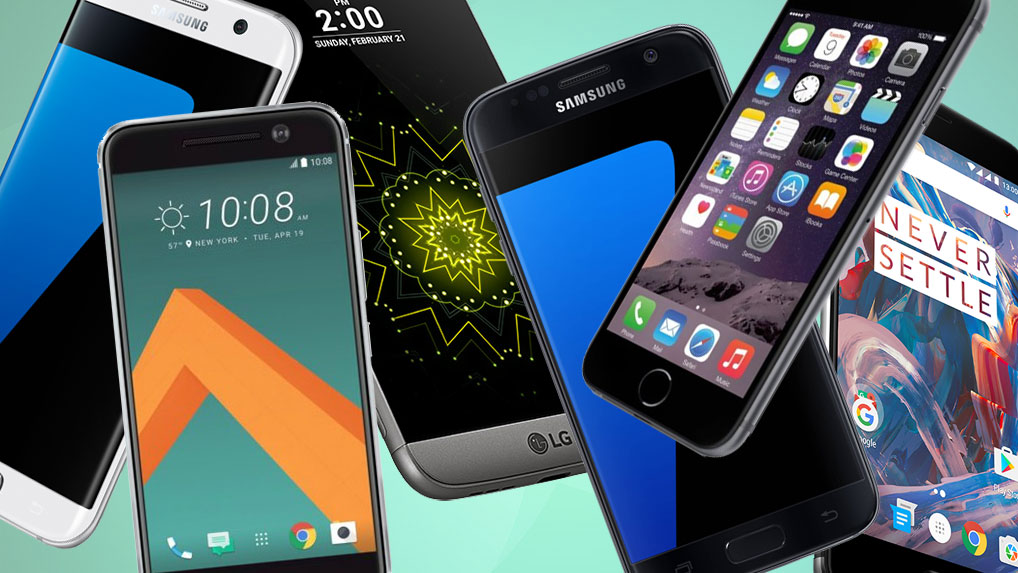 With the End of 2016 Smartphones have Evolved.New Features , New Design , Improved Camera and Many more.In case you Missed the Top Smartphones of this Year , We have assembled the Best Smartphones. 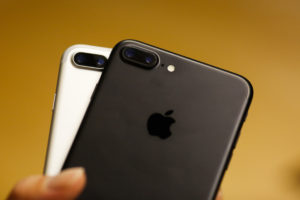 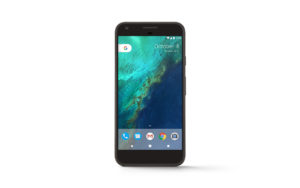 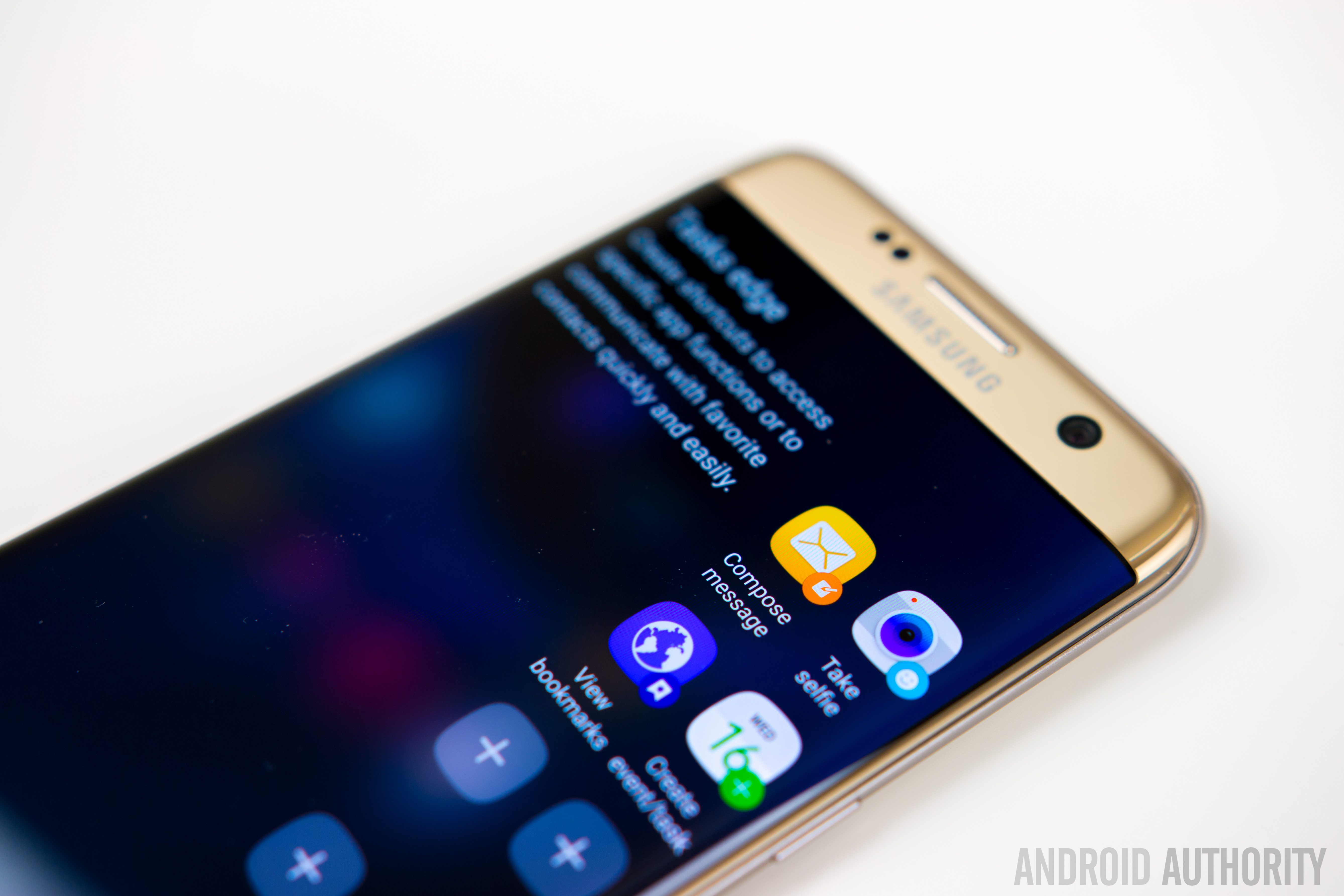 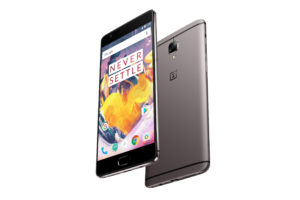