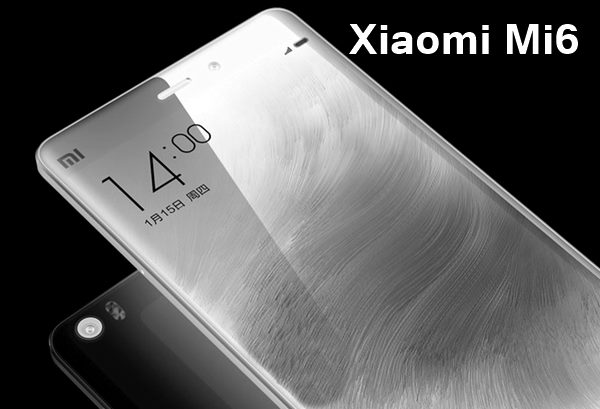 Everybody knows that Xiaomi buckle up consumer’s curiosity with a series of smart devices in regular intervals. After an array of smart home product’s launch, now Xiaomi seems to unveil new flagship smartphone Xiaomi Mi 6. 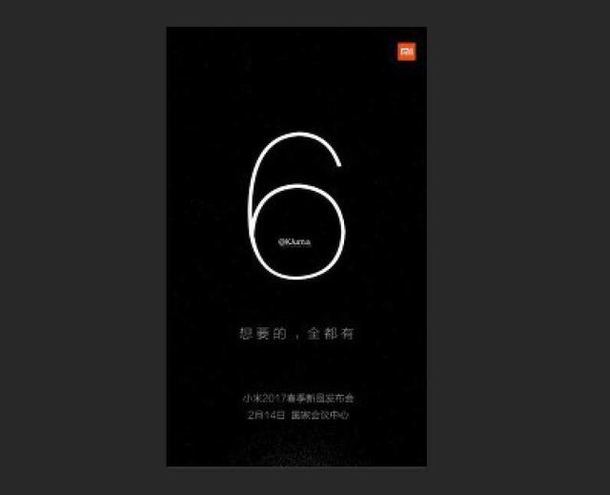 Even in sometimes before information circulated on internet stated that the Mi 6 will be the first Chinese smartphone to come with Qualcomm’s latest Snapdragon 835 chipset.
Now leaked images floating again on the internet along with the specifications and rumored to be launched in February 14, 2017.

Up til now, the leaks have hinted at Xiaomi Mi 6 coming with a 2.5D curved display, a physical home button that is likely to double up as a fingerprint sensor, and a dual tone design with a metal back. The Mi 6 is also expected to come with Quick Charge 4.0, which is claimed to be capable of offering up to five hours of usage or more with just five minutes of charging.

Note, don’t forget this is not an official statement. So, take this information as with a pinch of salt. Well, What do you guys think about the Xiaomi Mi 6? Are you excited to see what really comes out? Will this get released in India? Let us know your thoughts in the comment section below. Stay Tuned!

How to create Xiaomi and Mi Cloud account? (Solved)