Xiaomi Mi Note 2 is the fastest selling phone for Xiaomi yet. It is sold out in less than 50 seconds in the Chinese Market. The company’s first flagship model Flexible 5.7″ OLED- Curved Display with monstrous specs.

Xiaomi released the first flash sale of Mi Note 2 in chinese market and the entire stock was sold out in less than 50 seconds which is the company’s fastest record till date. There are 2 variants of Mi Note 2,


Both the variants comes in 2 colors, Bright Black and Glacier Silver

Xiaomi Mi Note 2 was released on November 1 in China and the Official release date in India is not yet announced. Possibly by Jan 2017. Pls visit again as we will update the official date as soon as it is announced.

We are working on the best methods to buy Mi Note 2 from flash sale. Visit us again for more info on Mi Note 2 flash sale. And let us know what you think about Mi Note 2 via the comments section 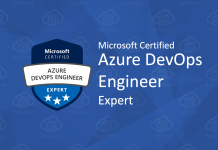 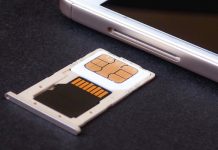 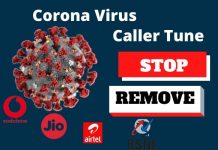 [Working Methods] How to Deactivate or Stop Corona Caller Tune

mAadhaar App – Carry Aadhaar on Android Mobile and How to...