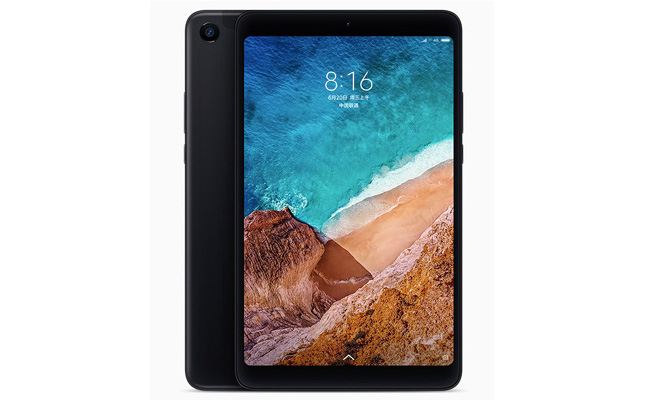 Xiaomi Mi Pad 4 was launched in China. The Mi Pad 4 has been launched in both Wi-Fi only and Wi-Fi + LTE display variants.

It has an 8-inch Full HD screen with 16:10 aspect ratio, and the company says that it is 9.4% smaller than the previous generation making it comfortable for one-handed usage. It is powered by Snapdragon 660 AIE with 4GB of RAM, runs Android 8.1 (Oreo) comes with a 13-megapixel rear camera and a 5-megapixel camera on the front with AI Face unlock . It has a metal body, comes in WiFi and 4G versions that has a nano SIM slot and packs a 6000mAh battery.