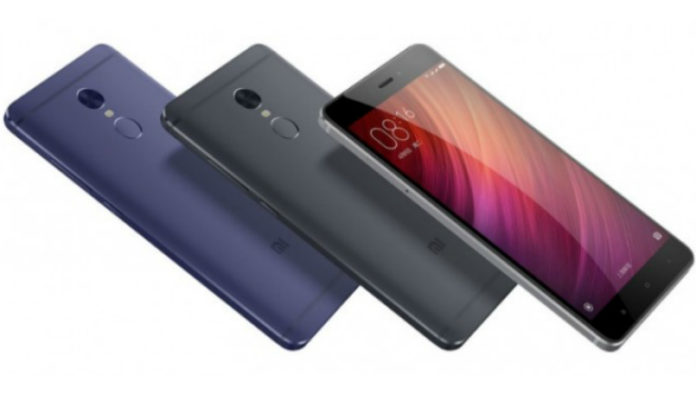 Xiaomi has recently launched two new color editions (black and blue) of Redmi Note 4. The Redmi Note 4 was announced in August this year in China. Xiaomi is now working on upgarded variant of Redmi Note 4 which will be Redmi Note 4X expected to feature Snapdragon 653 Processor and 4GB RAM. 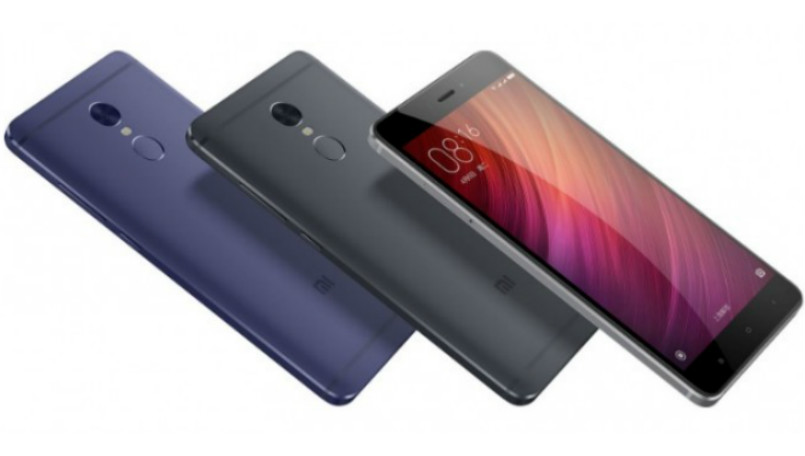 Earlier leak suggested Xiaomi is expected to launch new Redmi device Snapdragon 625 powered Note 4 in India soon. Apart from this, fresh rumors now suggests the Chinese company is now working on a beefed-up edition of Redmi Note 4. It would be an upgraded version of Redmi Note 4. The leakster has also revealed its specs. The rumored device is expected to be Redmi Note 4X powered by Snapdragon 653 chip set. It is pegged to arrive with 4 GB of RAM and 64 GB of RAM. 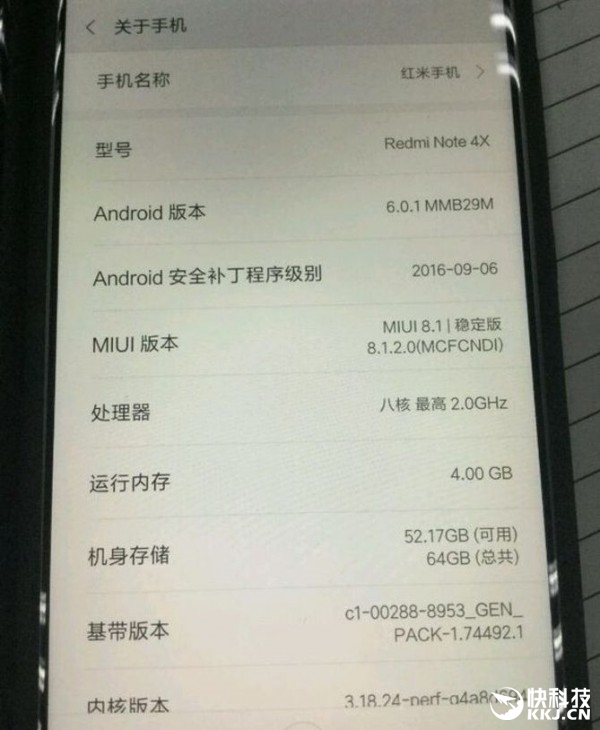